The City of Union City has drafted the 2021 Bicycle and Pedestrian Master Plan.

The Final Plan will be considered and adopted by City Council on November 23, 2021. Please note that this Plan is not official until adopted by Council.  We appreciate your input!

Since late 2019, the City has been working diligently to update the 2012 Bicycle and Pedestrian Master Plan.

The purpose of the 2021 Bicycle and Pedestrian Master Plan is to identify infrastructure projects and encouragement programs that make Union City a place where walking, biking, and rolling is safe, convenient, and fun for people of all ages.

We want to hear from you!

Join us to share your comments with City leaders during the following meetings:

Send an email to the City’s Project Manager Aaron Welch at AaronW@unioncity.org  for questions.

We can’t do this without you!

Thank you to all who have been involved for providing valuable input throughout this process. Your unique perspectives informed the development of this Plan and ensured that the project recommendations genuinely reflect the city’s diverse and unique community.

The development of this plan happened over the past two years across the following three phases:

During Phase 1, we heard from you about where you like to walk and bike, what barriers to biking or walking exist in Union City, and what improvements should be made. We also gathered data about existing conditions, including learning more about how safe and comfortable walking and bicycling is throughout the city.

You can read more about our findings here: Draft Existing Conditions Report and Draft Needs and Demand Analysis 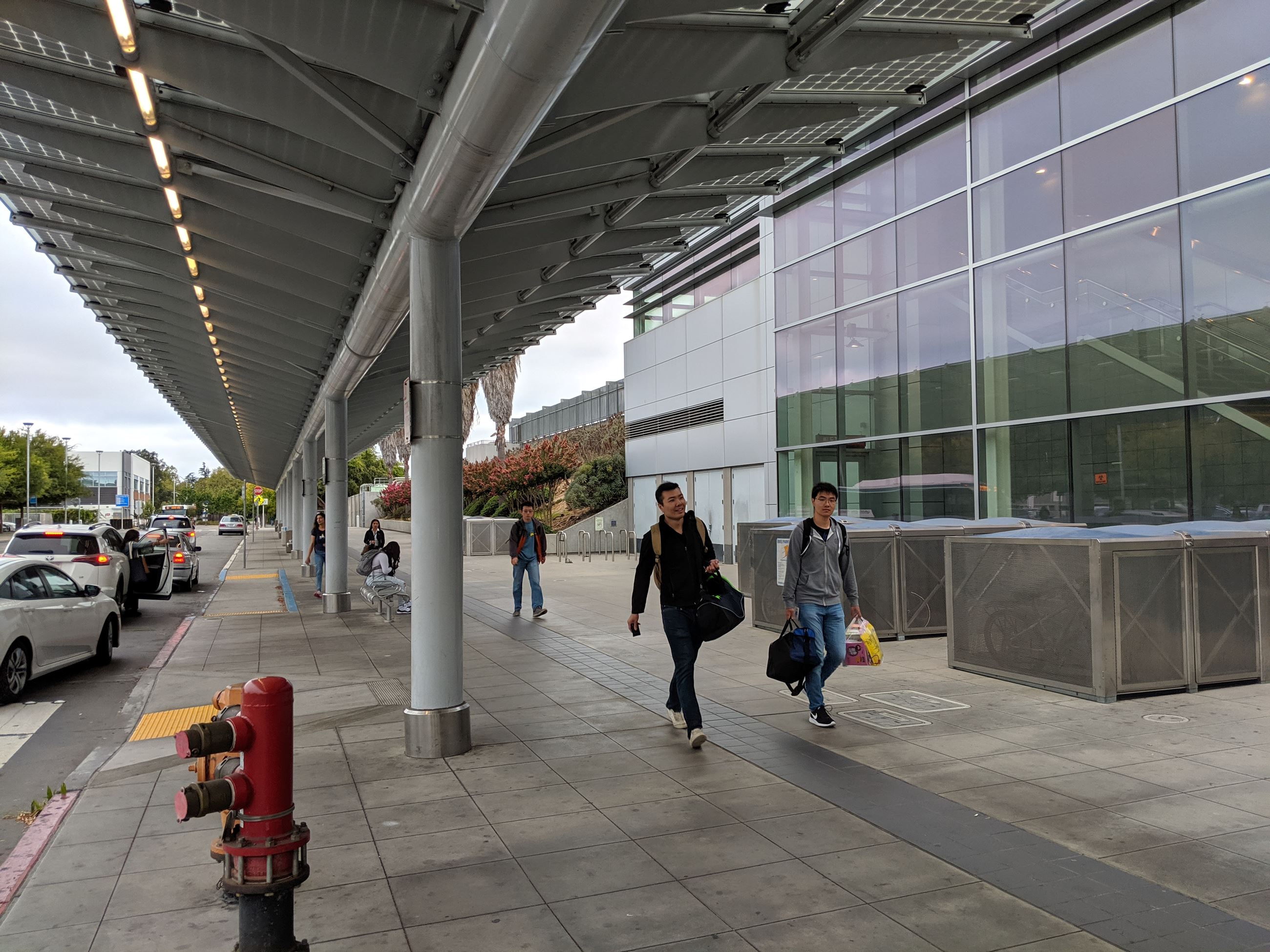 During Phase 2, we brought together your comments and the data-driven analysis from Phase 1. We used this to develop draft recommendations for:

We asked for input on these recommendations through an online map and focus group meetings. For our next step, we will revise the recommendations based on your input and will start work on prioritizing the projects for implementation.

The recommendations in the draft 2021 Bicycle and Pedestrian Master Plan will be guided by the Plan’s draft goals. These goals are based on what we heard from you during our initial community engagement over the summer. The goals include:

Another major goal of the City and this Plan is to identify ways to make walking more comfortable. The City has a lot of “tools” in our toolbox to make changes that make it more enjoyable to walk and cross the street. To learn more about these tools, click here.

We have pulled together all the community input, data, and recommendations to develop the Draft 2021 Bicycle and Pedestrian Master Plan. The Draft Plan includes recommendations for:

Building on what came before 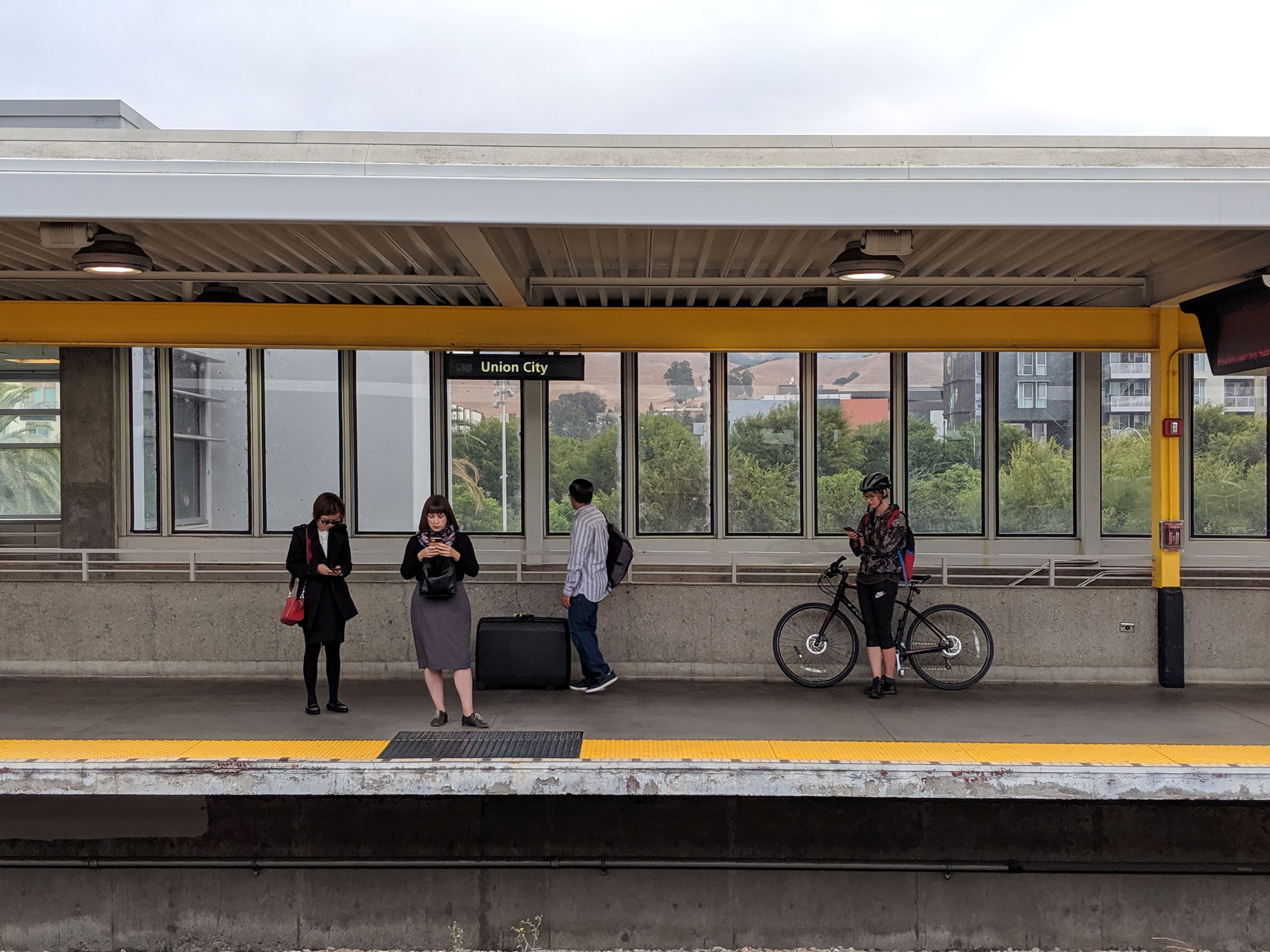 This 2021 Bicycle and Pedestrian Master Plan is an update to the existing 2012 Union City Pedestrian and Bicycle Master Plan. Since the adoption of the 2012 Plan, the City has been busy! Union City has installed almost seven miles of shared-use paths and 27 miles of bicycle lanes and has plans for new bikeways to come.