On Tuesday, June 28th, at approximately 10:00 p.m., officers responded to a shooting on Whipple Road and A Street.  The victims had car trouble and needed to push their car to a nearby gas station.  As the group steered the car, two males came up to them and started shooting.  Two victims were struck by the gunfire and received non-life-threatening injuries.  The suspects then fled on foot and were not found by officers.

On Sunday, July 3rd, at approximately 6:10 p.m., officers were dispatched to a stabbing on Union Square and Decoto Road.  The victim was walking on the street with his family when without provocation, the suspect stabbed the victim in the neck.  The suspect then fled toward the BART station. Officers found the suspect on the platform and arrested him after two witnesses identified him as the stabber. 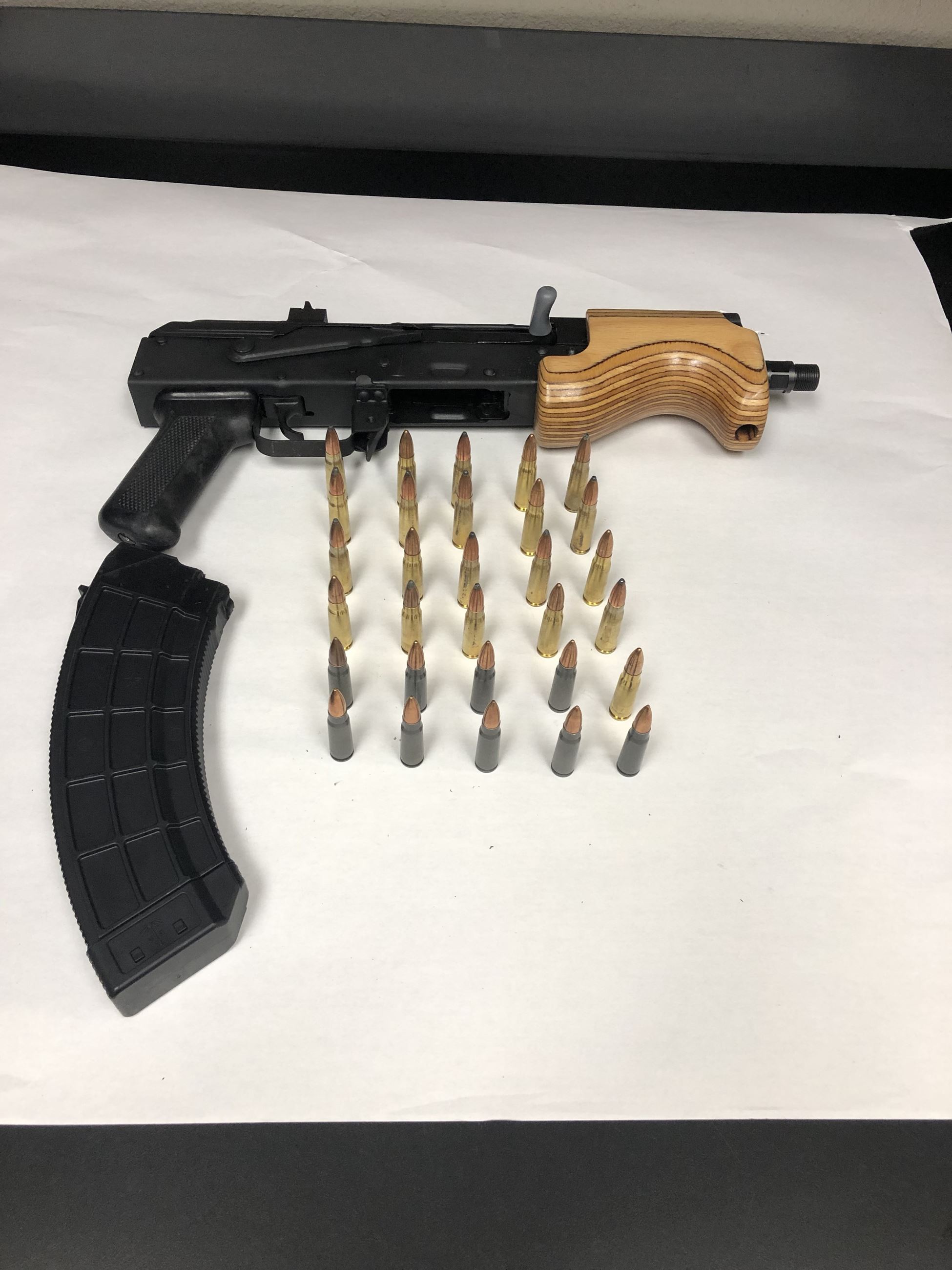 On Thursday, June 30th, at approximately 1:15 p.m., officers responded to an armed robbery in the 29200 block of Union City Boulevard.  The suspect, armed with a handgun, approached the three victims and robbed them of their purses and cash while they sat in their car.  The suspect, described as a Black male in his twenties, then fled in a vehicle along with a getaway driver.

On Friday, June 24th, at approximately 9:40 p.m., officers responded to a reported armed carjacking outside a Union Landing business. Two suspects approached the victim while he and his wife were loading items into their vehicle.  The male suspect, armed with a handgun, then pistol-whipped the victim and demanded his keys and bag.  The victim handed over the property, and the suspects fled in the victim's car.  San Leandro police officers found the vehicle about an hour later, unoccupied in their city.  The suspects were a white male and a white female in their twenties.

On Sunday, July 3rd, at 11:35 a.m., officers were dispatched to a carjacking at Union Landing.  The victims were loading their vehicle when the masked gunman approached them and pistol-whipped them.  The suspect took the keys to the victim's car and fled in it. One of the victims was transported to the hospital and treated for moderate injuries.

POSSESSION OF AN ASSAULT WEAPON

On Thursday, June 30th, Officer Benard conducted a traffic stop for multiple vehicle code violations on Decoto Road and Royal Ann Drive.  While searching the vehicle, he recovered a mini-Draco AK-47 from the passenger compartment.  The driver was arrested for six firearms charges and booked in jail.

On Friday, June 24th, at approximately 3:30 a.m., while officers were on an investigative stop on Whipple Road and Huntwood Avenue, a vehicle collided with the back of a UCPD patrol vehicle.  The collision pushed that patrol vehicle onto the sidewalk and into a second patrol vehicle causing damage to both cars.  Fortunately, neither the officers nor the subjects of the pedestrian stop were injured. Officers detained the driver, who displayed objective symptoms of being under the influence and was ultimately arrested for DUI.

From Monday, June 20th, to Sunday, July 3rd, there were twenty-two reported auto burglaries.  Ten of the burglaries occurred at the Union Landing shopping center, and the rest were in residential areas.

From Monday, June 20th, to Sunday, July 3rd, there were twenty reported vehicle thefts. As of the time of this report, nine of the vehicles have been recovered.